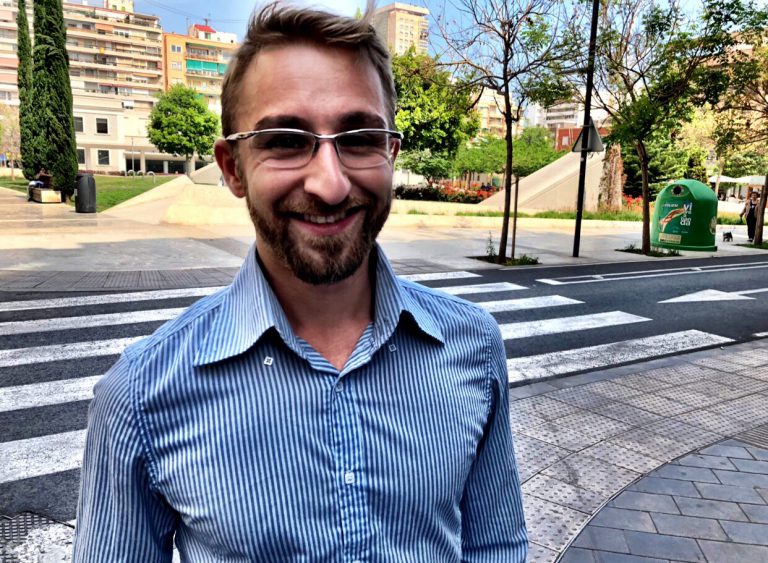 Benefits for British companies to establish in Alicante

By own experience, the London digital company ClearPeople tells us the reasons why Alicante is an ideal place for British companies to establish themselves:

If you, like us at ClearPeople, are a tech company that is heavily invested into the digital economy and you are looking to expand your business outside of the United Kingdom then Alicante should be on your shortlist of options. The city in the Valencian community has offered a lot to our company since we formally established our branch in 2014. And without a doubt the decision to establish our development headquarter outside of the UK in Alicante has been a vital positive competitive factor.

ClearPeople is a Consultagency™ – a hybrid breed of business offering technical consulting with digital agency services. We employ a team of over 60 “bright, expert and human” digital Consultagents in London and Alicante, specialising in delivering digital strategy and technical solutions.

Founded in 2003 by Katya Linossi and Gabriel Karawani, we are experts in helping to bridge the gap between business, marketing and information technology, bringing these sometimes disparate and traditionally unconnected worlds together.

We work with our clients to create beautifully designed digital experiences that optimise customer and employee engagement by connecting people, processes, systems and information in a mobile-first, cloud-first world. We call this the Digital Workspace.

Alicante is a well-known location for tourists but is also popular among IT companies. There are several reasons why Alicante is a great place to establish your company.

With humble beginnings from a small flat in West London in 2003, ClearPeople has grown to a team of over 60 digital experts who specialise in transforming its client’s businesses through digital. ClearPeople opened a satellite office just outside of Alicante, Spain in 2005. It announced the opening of its first official international office in Alicante, Spain in early 2014.

Currently ClearPeople has a team of 25 employees in Alicante and is expecting to see the team grow even more in the next few years. 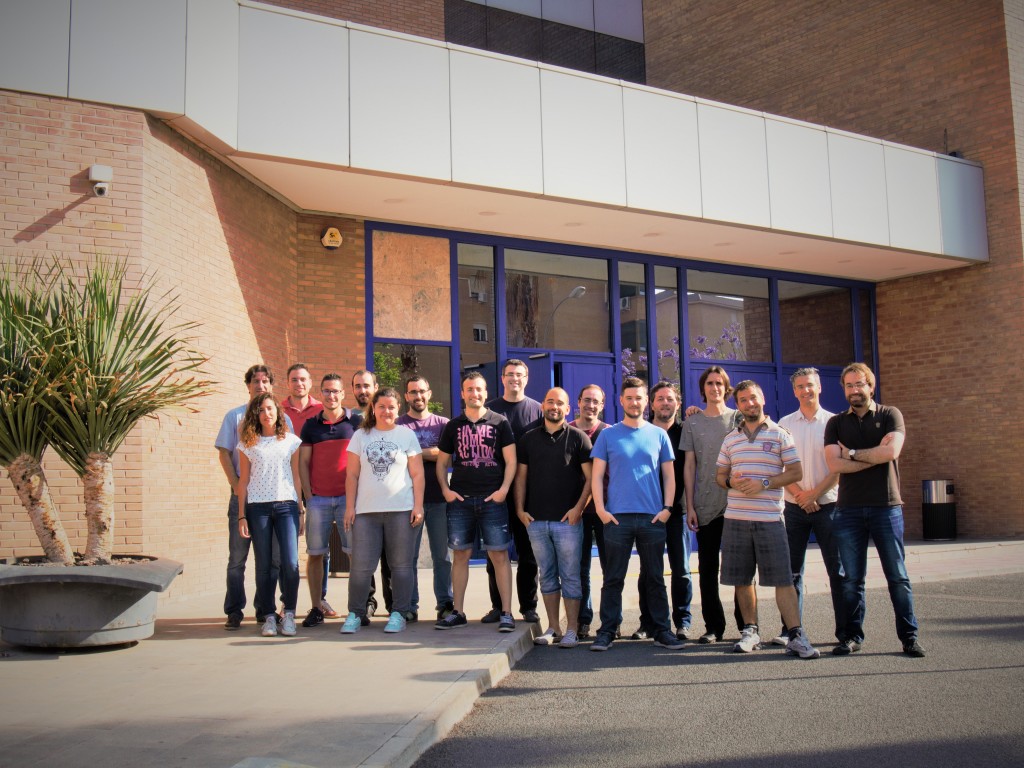