Why Alicante? Alicante is one of the most attractive places in Spain and Europe to work and live. Over a hundred different nationalities of visitors and and permanent residents choose to enjoy the quality of life here and contribute to its cosmopolitan society. 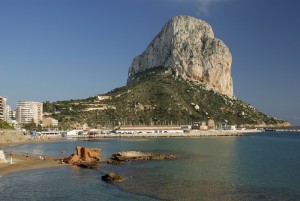 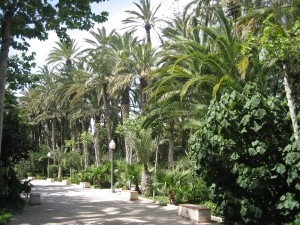 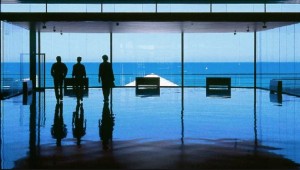 View from the EUIPO HQ 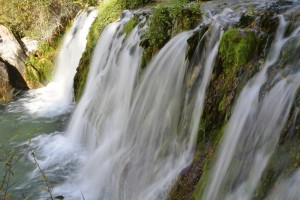 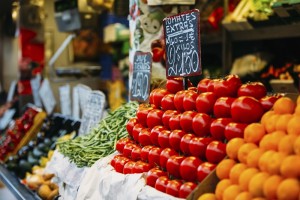 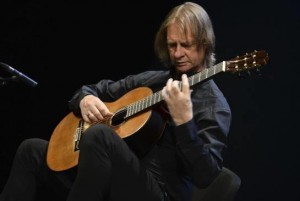 One of Alicante’s many sandy beaches 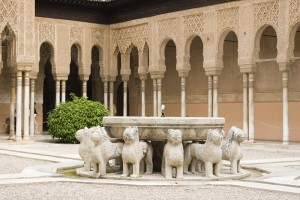